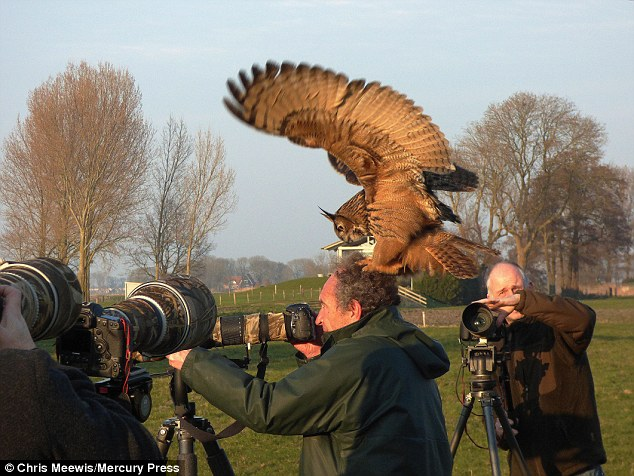 How did a single tweet from a kid mean more to the language learning app, Duolingo, then being on prime-time TV? And how Duolingo's smart marketing made it happen?

On Saturday, November 2nd, SNL featured a skit with Kristen Stewart and the app, Duolingo. If you’re not familiar with the app, Duolingo is a language learning software that has quickly climbed to the top of its industry.

After the skit aired, we expected a big surge in the conversation surrounding the brand, so we decided to listen and find out. We were right. There was a massive spike in conversation from November 2nd (the night it aired) to November 3rd (the morning after.)

There were about 27,000 total mentions in this timeframe. Additionally, the November 2nd airing of SNL had a rating of 4.1. For those unfamiliar with how TV shows' ratings work, 4.1 is one of the best ratings you can get, so you can imagine that Duolingo would be ecstatic to be receiving this kind of visibility.

We decided to widen the scope a bit to see how this spike compared to the conversation in the last two weeks and what we found was surprising.

We noticed that there was a huge spike in mentions around October 25th, before the SNL skit ever aired. As you can see from the graph above, the spike is almost twice as big as the spike following the SNL air date and the mentions increased by 280%.

What could be so big as to completely blow the SNL conversation out of the water? Well, after some more digging, it’s definitely not what you would imagine.

We used our bubble tool to identify the source of this crazy influx in conversation and tracked it back to this single tweet by @mcguffiejake.

With almost 3,000 followers, their tweet accumulated almost 40,000 retweets in a matter of days and those retweets were seen by almost 16.5 million people.

This is massive, compared to the 7 million total people who had seen tweets related to the SNL skit. Below you can see that the initial tweets reached almost 6.5 million people, but the spread quickly dwindled. Alternatively, the tweets surrounding the ‘Halloween party’ tweet had a very small initial reach but spread quickly to 16.5 million people.

If you’re wondering, “This is what beat SNL?!” Well, so were we. At first, we didn’t get the reference, but we kept widening our view and looked at the last year of conversation.

This is the spike analysis for Duolingo since March. In March, the baseline was really low and then shot up in April. With more research, we learned that this huge influx in conversation was due to a marketing campaign that they launched called Duolingo Push.

One of the key features of Duolingo is keeping a running course streak. Every day that the user keeps the streak going, they get rewarded. To help the user stay on track, Duolingo provides very insistent notifications to prevent them from losing their streak.

Duolingo Push was a spoof campaign for these notifications that would remind users to complete their daily course. The catch? The notifications would come via the Duolingo owl, in-person, anytime, anywhere. Their ads demonstrated Duo the owl showing up on dates, at the gym, or even at your work.

This campaign launched the company into “meme-worthy” status and the internet went crazy about the cute (or creepy) Duo owl.

Seven months later, and their campaign is still taking the internet by storm. So much so, that the spike surrounding the SNL skit couldn’t compare. We are seeing in real-time, the results of an impactful and successful marketing campaign.

What made this campaign so impactful and how can these insights help you?

Duolingo successfully understood and connected with the usability challenges of its customers. The company was also able to poke fun at their own persistence with notifications, as well as put a face to those reminders with their mascot, a cute little owl. By doing that, they were able to appeal to the younger generation’s love of memes and solidify their campaign’s success.

Social listening gives a strong advantage when preparing a marketing campaign because of the user’s ability to learn about their audience and competitors, compare historical data with present plans, and adjust accordingly. But what about after the campaign launches? What insights are valuable that can continue to help their marketing approach?

Long-term listening gives you the ability to understand what resonates and what doesn’t, tweak campaigns in real-time, and measure results more effectively. Nuvi allows you to identify what people love, what they don’t, and then use that conversation to your advantage.

Social listening goes beyond vanity measures. It’s a research, strategic, and tactical tool. Inform market research competitive analysis, product development and product launches with unsolicited feedback from your target audience. Listen to gain the wisdom and confidence you need to make effective and impactful decisions over and over again. Listen to connect.

If you want to learn more about Nuvi’s solutions and how we can help you improve your customer experience journey, call our solution experts at 1-801-753-0926 or email us at cxsolutions@nuvi.com

Want to see Nuvi Solutions in action? Request a Demo

Google My Business Publishing to Multiple Locations
Nuvi
New Insight Delivery & Dashboard Templates and Customization
Nuvi
Nuvi's Year In Review: Everything We've Been Up To In 2020
Brian Collier
Request a Demo