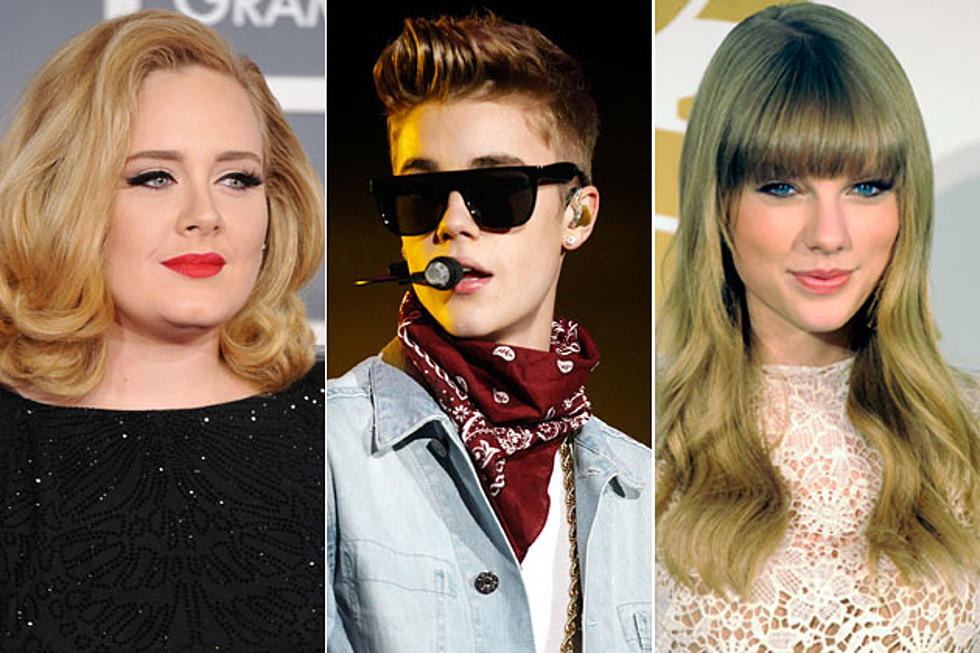 No matter what type of company or brand you run, how old or new, or what product or service you offer, all companies have the same problem: creating interest in a potential customer. The problem can’t be run from or avoided. It must be met head on. Now, the age-old question: how?

Have you ever gotten into a pool and were surprised by its depth? Well, it’s a similar feeling when answering this ‘how’. On the surface, the answer is simple, but its depth is a result of countless solutions that depend on two factors: your customers and your imagination.

The simple answer to ‘how’ is Customer Experience. Customers return to the companies with which they feel a connection- an emotional attachment. In many ways, they are like fans to Pop Stars. Justin Bieber described this relationship well, “I don’t think of myself as powerful. If anything, my fans are powerful. It’s all in their hands. If they don’t buy my albums, I go away.”

Nothing pushes a customer or fan away faster than a bad customer experience. So, it is the role of a company to create a journey which the customer will enjoy.

Justin Bieber rose to stardom so quickly he made it into the dictionary. (because that’s what we all want, right?) The term is known as the Justin Bieber Affect or simply Bieber Affect: “What happens when hearing a new song and you aren't sure if the singer is a girl or a guy.” While you don’t need to worry about making people wonder if your social media writer is a girl or guy (but if you do, more power to you), companies do need to strive for the same level of intrigue Justin’s voice created.

Companies can create similar interest through any number of strategies. It all depends on what your customers want to hear. The Nuvi Listen solution allows you to see what your customers are talking about, like what kind of charities they might be supporting, what hobbies they might have, even what kind of music they like. This tool helps companies see their customers as people rather than numbers. Knowing your customers interests can help you make customer experience strategies that target and wow them throughout their customer journey. We will discuss this more later when we talk about Taylor Swift, the literal queen of customer experience.

Bieber also teaches us what not to do. In today’s social media and internet world, people want to know what they want now. As a result, customers are more in control of a company’s success or failure than they have ever been. Though, Justin is known for loving his fans, as the years have progressed he became inconsistent in his efforts.

In the beginning, he had real communication with his fans through Twitter. He would reply to fans’ comments and questions thoughtfully and they would retweet as well as excitedly tell their friends the Pop Star had replied to them. At one point, he was at an average of 32,000 retweets per tweet. Companies can replicate this by responding as quickly as possible to social media posts and comments. Even then, the effort will fall short if the communication is not real, not personable. Customers want a real person to talk to, someone they can connect with. Again, using the data from Nuvi Listen, companies can always fashion all communication with customers in a way that resonates with them.

However, when Bieber became inconsistent, he began using his Twitter solely to promote new music and slipped in his efforts to connect with his fanbase. In fact, he even openly complained to them in a concert when he said, “Can you guys do me a favor? Can you guys just relax for about two seconds? I get it, I get it, but I’m like two feet away from you. And I can hear you. I appreciate all the love, it’s amazing. But can you show it in a different way? Screaming is just so obnoxious.” As you can imagine, fans did not appreciate that.

Just as with Pop Stars, companies need to keep up appearances. They need to maintain a healthy, real communication strategy with the intent of making each touchpoint throughout a customer’s journey positive. Nuvi’s Plan and Publish solutions help teams coordinate customer experience efforts and publish across all platforms. That, in conjunction with Nuvi Listen and Engage, allows companies to have a consistent message across all platforms and respond to customers in real time. Check out how Christopher Ranch was able to use Nuvi’s platform to save their brand during a PR crisis.

Maintaining personable communication consistently throughout the customer experience journey isn’t a task to be taken lightly. Constantly monitoring all social platforms can be exhausting. And it moves so fast, it’s hard to keep up.

Adele is a great example of how to handle social media without burning out. First and foremost, she remembers she’s a real person. She takes breaks, she is relatable, and she maintains her individuality in an industry steeped with Hollywood repeats and doppelgängers.

After 21, Adele waited over four years to publish 25. We are used to Beyoncé and others who publish at least yearly, so this long wait seemed disastrous to those in the industry. However, it created a sense of exclusivity that had fans coming back as if no break had existed.

Replicating this on social media is tricky. We all know social media is a here and now thing. Customers expect answers now. The trick is prioritization. With Nuvi Engage, you can select the comments and posts that need an immediate reply and calendar others that can wait a few hours or even a day for a response. As long as you are consistent, customers won’t mind if their questions or comments aren’t answered for a while (no longer than 24 hours is recommended) as long as they know you will, just as Adele’s fans knew a new album was coming even if it wasn’t announced for years.

Again, remember that all posts and replies need to be relatable. Adele doesn’t look or act like a Pop Star. Instead, she’s been described as an old-fashioned movie star. She isn’t the thinnest or the prettiest; she has a distinctive voice, but that shouldn’t be enough to make her as popular as she is. She credits her success to her relatability. "I think I remind everyone of themselves," she told Rolling Stone. "Not saying everyone is my size, but it's relatable because I'm not perfect, and I think a lot of people are portrayed as perfect, unreachable and untouchable."

Companies like to portray themselves in a similar way. What’s wrong with showing your customers you’re only human too? Everyone knows it. Why don’t we show it every once in a while. Or even consistently.

One of the best ways to do that is by making a distinctive voice. Many praise Adele for her unique, powerful voice. A company’s voice should have the same characteristics. It should be unique because your customers are unique. Use Nuvi Listen, Engage, and Analytics to learn what your customers enjoy and what draws them to your product. Find out who they are and create a customer experience strategy that lets them feel they are driving their own customer journey. That is where you will get power.

Taylor Swift is by far the best Pop Star when it comes to customer experience. Besides making and performing her music, her mission in life is to connect with her fans. She, like a business, gathered analytical data on them. It was primarily gathered through observing them on social media. Her fans came to recognize her efforts and dubbed it #Taylurking. But they love it because of what she does with her knowledge.

She started out doing what Justin Bieber did. She commented on fans posts and had engaging conversations with them, but she went much, much further. She included exclusive polaroid photographs of her with handwritten song lyrics for those who bought hard copies of her songs, she sent $90 to a fan for her birthday, she donated $1989 toward a fan’s student loans, she invited 89 fans to her various homes and hosted parties for them while giving them a sneak peak into her new album, and so much more. Many of her endeavors used her 1989 album as a theme, but she did not focus on that. She focused on delighting and often surprising her fans.

One of her most famous customer experience efforts was Swiftmas. She used her analytics about her fans and selected 89 to send a personalized Christmas gift to. The fans recorded themselves opening their gifts and her fans shared and reshared the videos (oh, beautiful free publicity). Taylor did not speak out about Swiftmas until afterward when she released a video about how she’d done it.

It’s usually at this point you are told that you don’t have to perfectly emulate the examples that have been presented here, but why wouldn’t you? It obviously works.

Be creative. Go the extra mile in getting to know your customers. Listen, Engage, Analyze, Plan, and Publish. Create a customer experience journey they will enjoy. Go out of your way to do so. Keep a record of those who have done exceptional things in their lives, those who are extremely loyal to your company, those who are having a hard time. Send them messages, send them gifts, send them whatever you want, just communicate in a way that tells them you really care. In doing so, you will naturally promote your brand positively.

This is a lot of work, but it will pay off. Customers that have a great experience increase from 15% to 80% in their likelihood of showing loyalty-based behaviors. That’s definitely worth the effort. Every company can have the reputation of a Pop Star if they focus on their customers, treating them like fans.

We want to help you succeed in your endeavors to connect with your audience through social media. Check out our suite of solutions that will help you improve your customer experience and ROI.