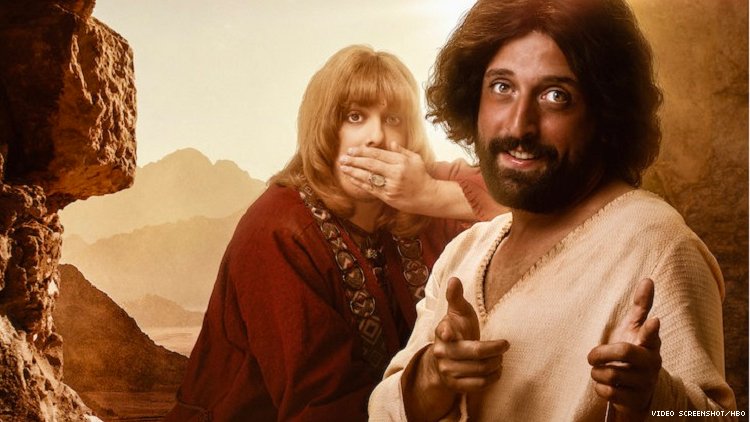 “The First Temptation of Christ”- Publicity or Customer Experience?

The world has grown and become smaller all at the same time. Our technological advances have widened our horizons as well as shortened distances (in every way but mileage).

Businesses have taken advantage of this, and many now have multiple locations, both national and international. Those with international locations face cultural, economic, and trade differences and policies that can make life a headache (putting it mildly).

Even companies with only national locations are facing similar difficulties, especially when it comes to language and culture. People all over the world have taken advantage of an easier-to-navigate world. Today, geographical lines do not necessarily determine culture or language.

With these changes, multi-location managers of either national and international locations, or both, need to be able to navigate a very complex world.

An industry that often has to deal with cultural differences is film.

On December 3rd, Netflix released a Christmas Special targeted at its Portuguese-speaking audience. They worked with a Brazilian comedy troupe called Porta dos Fundos to make “The First Temptation of Christ.” The Special is a satirical representation of the life of Christ from the perspective that he was gay. Considering Brazil is the largest Portuguese-speaking country and has the largest Catholic population (65% of the population) in the world, the Christmas Special was not well received there.

On December 12th, we noticed a large spike in negative sentiment toward Netflix. As we went in to investigate, we discovered the Brazilian backlash at “The First Temptation of Christ”. To get a better view of the situation we created a segment that would only pull Portuguese mentions of Netflix. This is how the sentiment differed between the general monitor and segmented monitor from December 3rd to 14th.

As a reaction to the film, a petition was started with the goals of “... the removal of the film from the NETFLIX catalog and for the ‘Porta dos Fundos’ to be held responsible for the crime of villainous faith [and] we also want public retraction, as they have seriously offended Christians.” 2,362,596 have signed the petition as of this publication and the number is still growing.

We continued to keep an eye on Brazil and Netflix’s actions over the next few weeks. Many religious leaders and groups called for the suing of both Netflix and Porta dos Fundos, although much of their anger seemed to be directed at the comedy troupe as the group had offended Christians in Brazil many times, according to a few religious leaders.

The negative sentiment toward the film steadily grew until December 15th when it reached almost 10,000 mentions in one six-hour period, then fell and fluctuated around 4k for almost ten days. Positive mentions of Netflix by Portuguese-speakers stayed below 2k during this time period. The situation showed little sign of calming.

The hashtags #CancelNetflix, #CanceleNetflix, and #CanceloNetflix became quite common in Brazil, and as the show came to the attention of U.S. audiences, they spread.

Then, on Christmas Eve, the situation quite literally exploded. Molotov cocktails were thrown into the headquarters of Porta dos Fundos. Luckily, no one was hurt.

This sparked a resurgence of people signing the petition and calling for fellow Christians to cancel Netflix through the hashtags if “The First Temptation of Christ” was not removed. The attack also spread news of the issue to the world. News companies from Europe and the United States took up the story, sparking more support of Brazilian Christians from fellow Christians. There were also many voices that supported Netflix and the Christmas Special, but not nearly as many as those were against it.

Many Christians also called Netflix out for being prejudiced against the Christian religion. For example:

Many have expressed similar opinions as Educating Liberals.

So far, Netflix has remained quiet about the situation but has announced another Christmas Special partnership with Porta dos Fundos in 2020.

Netflix got a lot of publicity from this. Much of it was negative, but bad publicity is still publicity, right? The show most likely got lots of views (possibly more than it would have organically) and the company itself got a lot of attention, as did Porta dos Fundos. The show and both companies have been kept top of mind for weeks with Portuguese-speakers- a win for both companies.

When we took a larger view of Portuguese-speakers’ sentiment toward Netflix for a longer period of time, we noticed that this trend has been consistent for months.

Also, considering 66% of the population of Brazil are active social media users, 65% of the population of the country is Catholic, and there are 10 million subscribers to Netflix in the country, the likelihood of the 40% negative sentiment accurately showing Portuguese-speaking Brazil’s feelings toward Netflix and Porta dos Fundos is fairly high. Also, it is safe to assume, those who signed the petition have a Catholic or Christian standing and the majority are from Brazil. By not removing “The First Temptation of Christ” and agreeing to another partnership with the comedy troupe, they angered 2,362,596 (almost a third of their Netflix subscribers by number).

While Netflix may have followed a decent publicity strategy, there seems to be some room for improvement where their customer experience strategy  for their Portuguese-speaking audience is concerned. Which will make the company succeed in the long run?