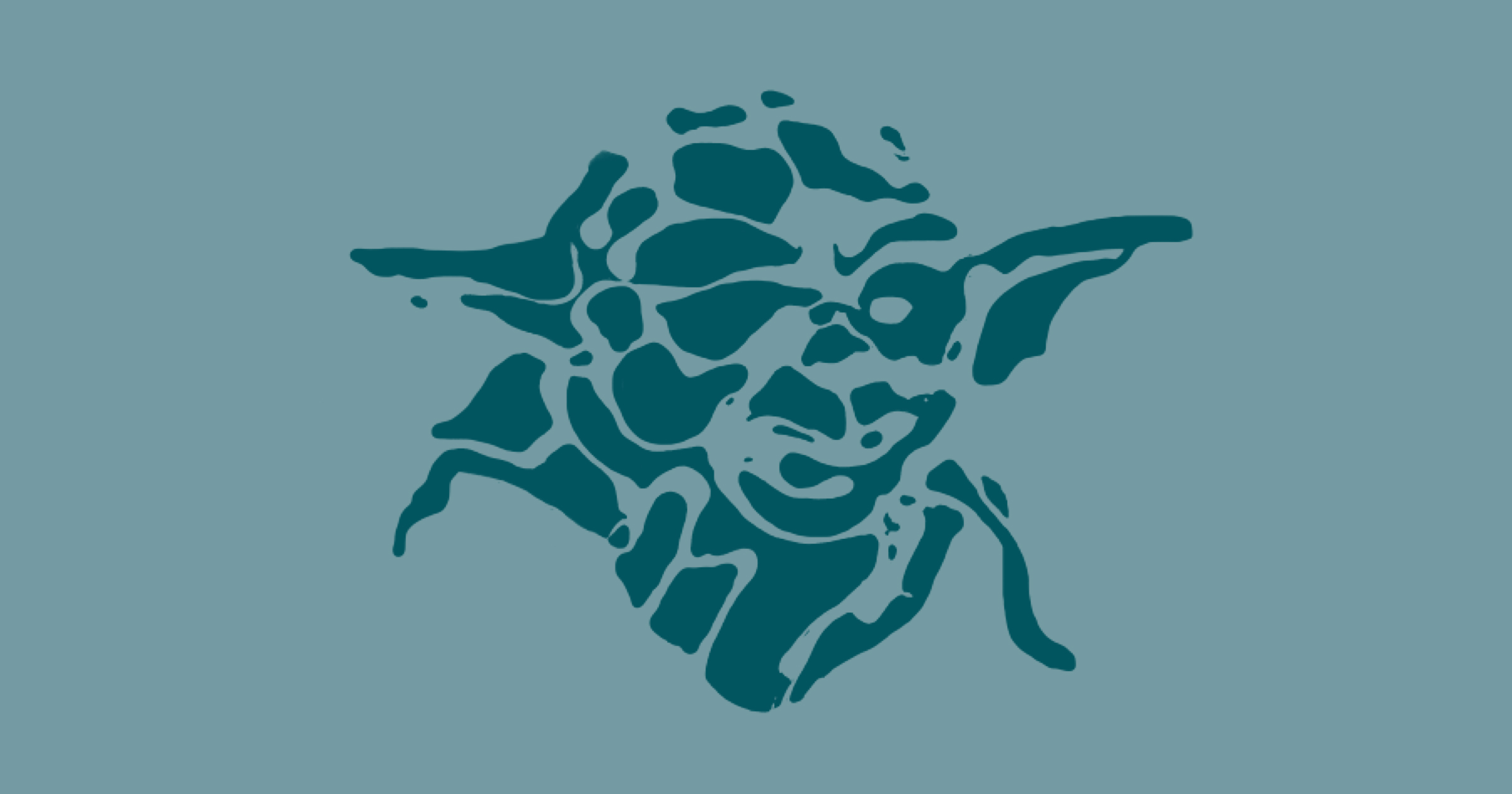 What Companies Can Learn from Baby Yoda (Oh, Sorry. The Child.)

While his adorableness cannot be ignored as an important element in Baby Yoda’s popularity, there are other crucial, behind the scenes factors that add to The Child’s success.

There was no indication of Baby Yoda in any marketing for the show before its release on November 12th. According to a Screen Rant blog post, not including Baby Yoda in the trailers was a big mistake on Disney’s part.

What we do know is why Disney decided to reveal Baby Yoda when they did.
In an interview E News had with Jon Favreau the creator and executive producer of The Mandalorian, Favreau revealed some of the reasoning behind keeping Baby Yoda so secretive.

“I think what's great about what George [Lucas] created is that Yoda proper, the character that we grew up watching, was always shrouded in mystery, and that was what made him so archetypal and so mythic. We know who he is based on his behavior and what he stands for, but we don't know a lot of details about where he comes from or his species. I think that's why people are so curious about this little one of the same species”

The Mandalorian built on the already well-loved character of Yoda that was so shrouded in mystery by, appropriately, keeping Baby Yoda wrapped in the same bubble. Only this time, it seems the audience will penetrate that bubble. Eventually.

If Baby Yoda had been revealed in the trailers, he would only be cute. By unveiling him in the show, Disney made sure that the audience would also feel the weight of his role in the story. Now, maybe a trailer could have accomplished this, but the story woven in the first two episodes developed the Mandalorian and Baby Yoda’s connection in a way a trailer would have had a difficult time accomplishing.

In the case of Baby Yoda, timing was everything.

What Favreau is also saying is that his team really knew what their audience wanted. Most fans love Yoda, but they were generally ok with not knowing much about his race since he was such a strong character without that background knowledge. However, now that fans have a chance to know, they are hungry for it. Revealing Baby Yoda beforehand might not have created the same hunger.

By giving Baby Yoda meaning, adorability, and a good dose of mysticism, Disney ensured that fans would have more than a fleeting love of The Child. Nuvi’s software tells us Baby Yoda’s popularity is only growing.

Starting on November 25th, Nuvi began tracking the online discussion of Star Wars in the weeks leading up to the release of Rise of Skywalker. By December 13th, a week before the release, Baby Yoda mentions greatly surpassed mentions of the film.

Another opinion Screen Rant shared in their article was that not having merchandise of The Child ready when The Mandalorian was released was a lost opportunity to promote the show and became a lost “golden merchandising opportunity.”

However, businesses know this tactic as exclusivity. A product or service made to at least seem exclusive should demand much more interest. There are many examples in business of this being a success and Baby Yoda may be added to the list.
Since the release of The Mandalorian, fans have been asking for Baby Yoda merchandise, but nothing was available. A seemingly silly choice for company like Disney to make. However, it seems to have worked in their favor.

Both the high points in this monitor represent spikes in mentions of Baby Yoda. They represent fan excitement at companies Funko and Hasbro’s announcement of their Baby Yoda toys. While these spikes are tall and thin, they actually made a significant impact because of the exclusivity of Baby Yoda merchandise.

The spikes immediately followed the initial posts. Yes, the spikes were short, but the announcements came weeks after Baby Yoda was revealed and they caused the biggest spikes in mentions of Baby Yoda yet, more than each Friday when the episodes come out.

Customers want them. A lot.

Here’s Jon Favreau’s reasoning for not making merchandise before the release of The Mandalorian.

"I think that part of what people really value is to be surprised and delighted, and I think that's becoming all too rare. It's very difficult to keep secrets about projects you're working on. By holding back on that one product, we knew that we may have had the disadvantage of not having toys available day and date, but what we got in exchange was an excitement surrounding the character, because everybody felt like they discovered him together.”

Surprised and delighted. Now, that’s the way to treat fans, aka customers.

Star Wars has been and always should be an epic, heroic story. They are stories fans want to connect with, to be a part of. The original Star Wars trilogy did just that and not much has lived up to them since. Rogue One and The Clone Wars TV series have probably come the closest to reaching the pedestal of the originals. Now, The Mandalorian seems to be reaching for that level as well.

Many of the complaints surrounding the new trilogy have been that fans feel the original Star Wars is not being respected and that they, as fans, aren’t being listened to. There are many examples of this: Luke Skywalker’s death and Rey’s undesired exceptional Jedi skills are some of the big ones.  Mark Hamill once described Star Wars fans as “they’re passionate, they’re opinionated, and they feel a sense of ownership, because they’ve invested so much time in these characters and stories.”

The Mandalorian made a smart move using fans love of Yoda. It is one major element that makes The Mandalorian feel like it fits in the Star Wars world, not ours.

Giving customers what they want is extremely worthwhile. Sometimes holding back on what they want can prove beneficial, but it’s best to do it rarely. One of the best tactics is to find out what your customers don’t even know they want, just like The Mandalorian did with Baby Yoda. The show did it in such a way that it melded together what fans love with something new, yet familiar.

To learn more about how Nuvi can help you gain key insights into your audience like we did with Star Wars, visit Nuvi and chat with us. We’d love to help you dive into the data to know what your customers are saying.

Anticipation Intelligence: How Living in the Present Helps Us See the Future
Brian Collier
Elf on the Shelf: An Unexpected Lesson in Brand Loyalty
Brian Collier
Social Data Analysis of Halloween 2020
Kyra Herning
Request a Demo